An idea dear to classical science fiction could soon become a reality accessible to everybody. These incredible 3D holograms make Star Wars sci-fi tech a reality. Talking to people who are far away by looking at their clear 3D image in front of us is the new opportunity offered by the project called “Holographic telepresence” developed by the National Institute of Optics of the National Research Council (INO-CNR) and the company Quintetto of Pont-Saint-Martin, near Aosta, Italy.

Co-funded by the Val d’Aosta Region, the project led to the development of the first remote communication system in “telepresence”, that gives the opportunity to people talking to each other to seat around the same table and to have a three-dimensional view of their bodies, although they are thousands of miles away. All this, at sustainable costs and using the normal internet network.

“The focal element is represented by a two-dimensional image inserted in a three-dimensional context studied ad hoc which generates a feeling of three-dimensionality. The person then has the perception of being actually sitting in front of a real person and not a representation”, explained Luca Mercatelli, INO-CNR researcher. The project by Italian researchers focused a lot on "realism", thoroughly investigating all aspects related to environmental characteristics and brightness and could lead to new communication forms in the commercial, banking or health settings.

“This new technology opens scenarios that apply to a number of fields where it is useful and necessary to have an experience as 'real' as possible", highlighted Paolo De Natale, INO-CNR Director. “Let’s think about services to citizens, difficulties of the elderly to interact with impersonal screens, touch systems and ‘mechanical’ indications. But also to companies, banking or commercial or tourist, medical or public administration applications”. Therefore, marketing of this new “holographic telepresence” system could considerably modify remote communication by using tools that are easy-to-use at a sustainable cost. 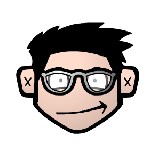 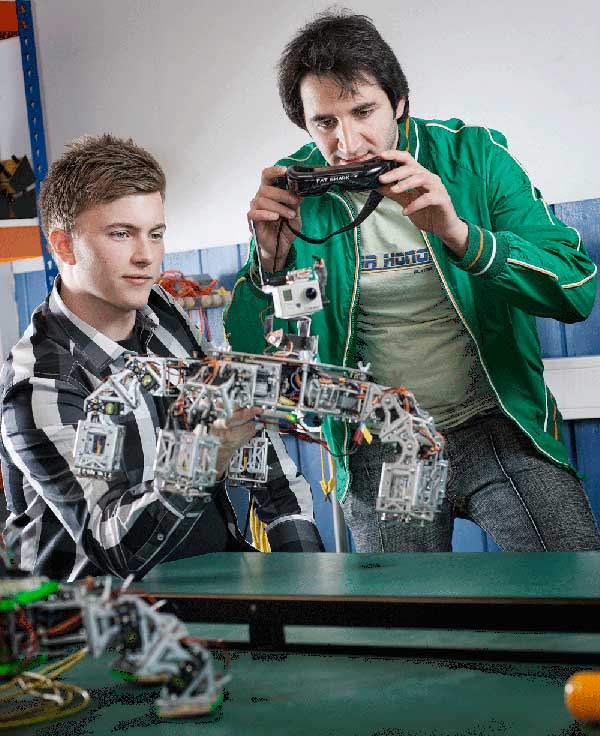